Film Screening: Health in All and the Tribal Population in South India 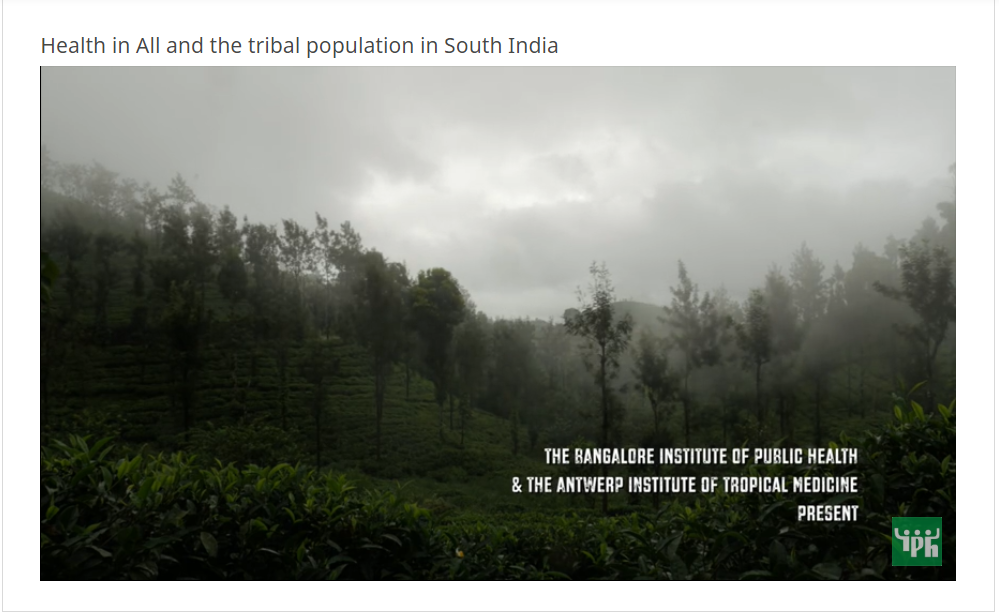 The IPH Knowledge Management Committee invites you to attend the screening of “Health in All and the Tribal Population in South India.” directed by professional filmmaker Lode Desmet. The film was made along with public health researchers at IPH, Bangalore and ITM, Antwerp and was officially released at the Bringing Evidence into Public Health Policy (EPHP) conference in Bangalore in July 2016.

Collaborative research with tribal populations in South India confirmed and unraveled social exclusion as a major obstacle to health and well-being. The documentary makes a case for a ‘Health in All’ approach, starting from the realities and needs, voiced by members of tribal communities.

The screening will be followed by a discussion. You are invited to join the film screening in person or over Zoom, using the link below: https://zoom.us/j/701662546 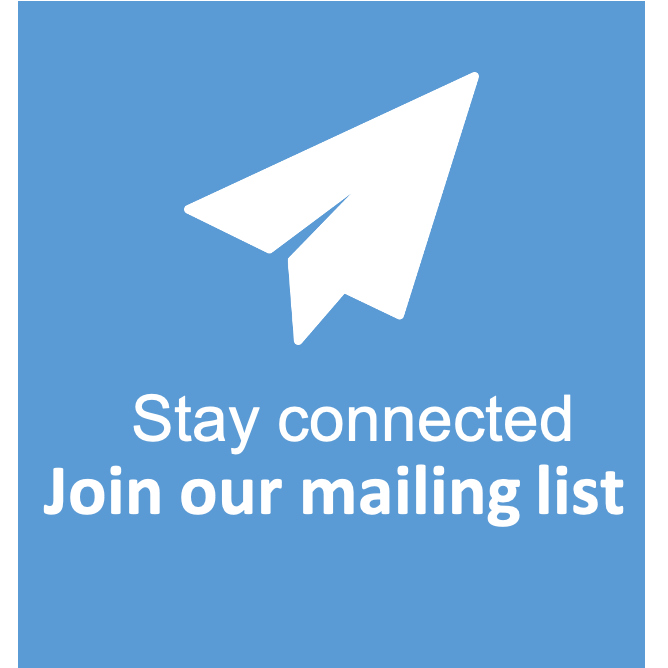 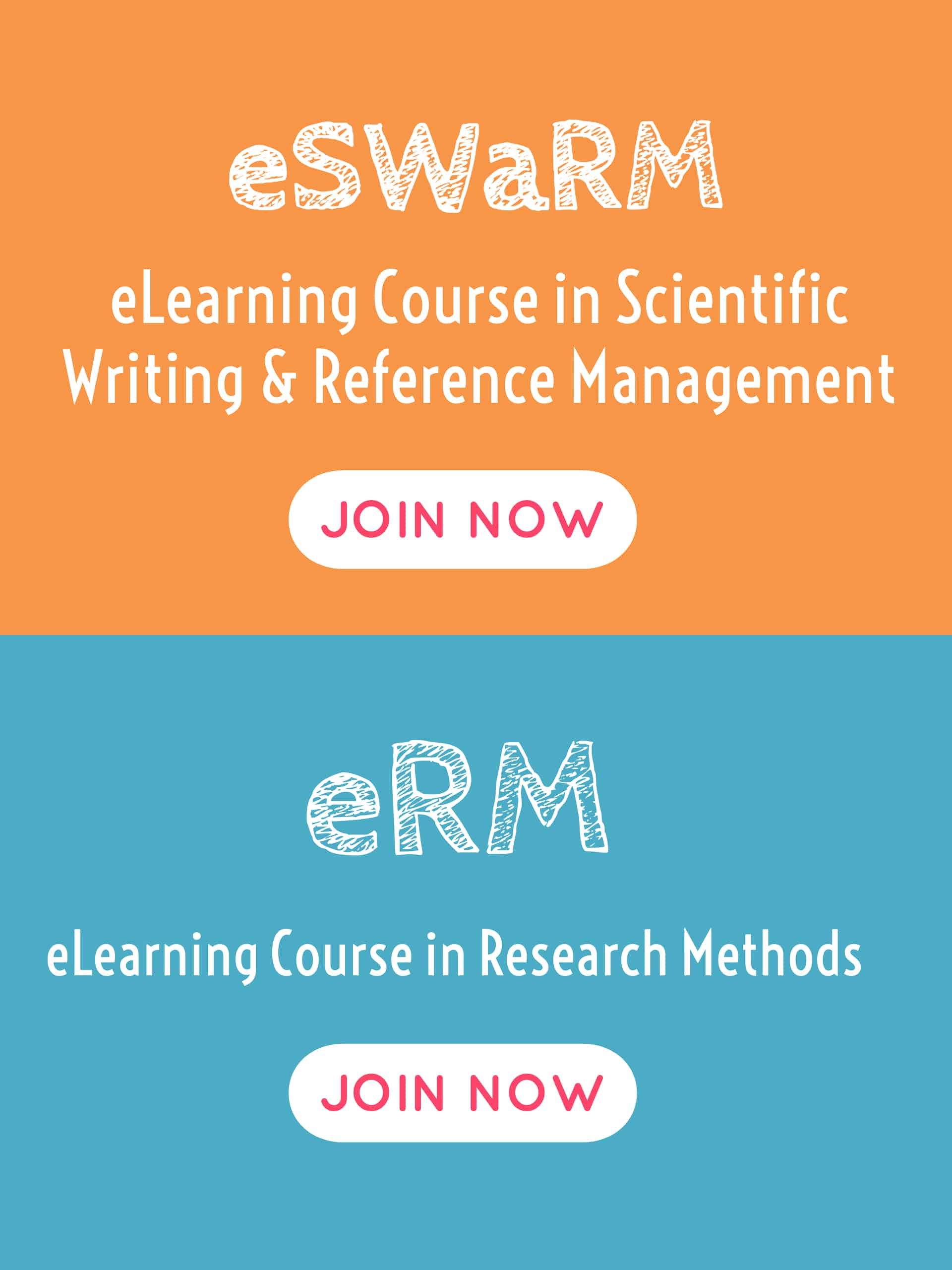